Sixt Rent a Car was founded in 1912 by Martin Sixt Autofahrten in Germany. It began in the center of Munich under the name of its founder with a fleet of just 3 vehicles.

During the second World War, Martin Sixt was left with no autos after they were confiscated for military purposes. When the war ended, Sixt Rent a Car started up again under the name Auto Sixt, again with just 3 vehicles that had been hidden in a barn.

in 1969 Sixt Rent a Car became one of the top leasing companies in Germany.

In 1980 Sixt Rent a Car began to sign contracts with the most important tour operators, airlines, travel agencies, and hotel chains in the world. In 1982 Sixt Rent a Car became thefirst company to initiate its own corporate credit card program. And in 1986 it went public in the German stock market.

In 1994 Sixt Rent a Car was the largest rental car company in Germany. With more than 460 locations, Sixt Rent a Car began to work in cooperation with Lufthansa as associates in their loyalty program.

In 1995 the created CARExpress, to rent vehicles at German airport terminals. In 1998 Sixt Rent a Car became an international franchise. And in 2000 Sixt Rent a Car inaugurated its electronic commercial program.

In 2001 Sixt Rent a Car continued expansion into the Middle East and South Africa thanks to its network of franchises. That same year Sixt Rent a Car started operations in Croatia that now has a fleet of 1,400 vehicles, making it one of the biggest auto rental companies in the country. In Israel the Shlomo Group operates a franchise called Shlomo and Sixt. And Sixt Rent a Car also operates in Laos, Vietnam and Myanmar.

In 2003 Sixt Rent a Car became an associate of Payless Car Rental, one of the biggest companies in the industry of automobile rental in North America. By 2014 Sixt Rent a Car would be operating 30 shops in the more than 10 states of the US.

In 2011 Sixt Rent a Car, along with BMW, created a car sharing program called DriveNow, and in 2013 launched MyDriver, a luxury car and driver service, in Germany.

The company is now managed by the 6th generation of the Sixt family and offers car rental through RentingCarz, through which its possible to obtain the best deals on the car rental market.

Find the Most popular Car Rental destinations with Sixt 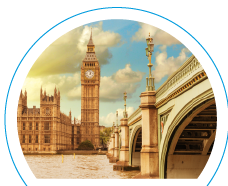 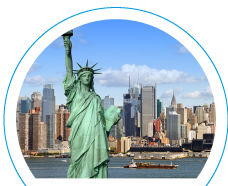 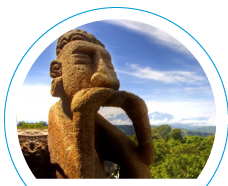